If you want to grow, then embrace change 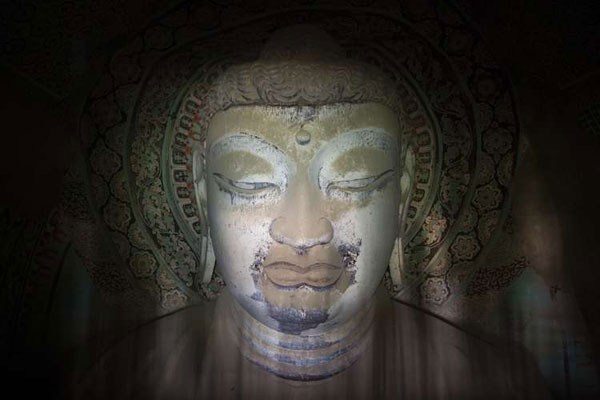 The Chinese government wanted to undertake a road construction project in a certain village. The civil engineers made a brilliant blueprint of the project that was approved and work commenced.Midway through the project, they faced a dilemma: a Buddhist temple stood right in the middle of the place the road had been designed to pass. After consultations, the decision was made to demolish the old temple, but after building a new one for the villagers.

The new temple was completed and it was time for the government to move items from the old temple to the new one so that the old one could be demolished to pave the way for the project.

First on the list was a clay statue of Buddha that stood majestically at the heart of the old temple. It soon became apparent that moving the statue without breaking it was going to be an arduous task. As soon as it was lifted, some parts began to fall off, causing an uproar among the worshippers…….read more

how can we help you?

Are your competitors talking about you in their boardrooms? Can every employee articulate your strategy and are they empowered to execute on it?

Since Premiere group founding in 2012, strategy has been our core business. We work with companies in every industry to develop strategies that deliver results.

We were amazed by how little effort was required on our part to have Premiere Group grace our event. We exchanged a few phone calls and e-mails, and they… handled the rest.